Warning: count(): Parameter must be an array or an object that implements Countable in /home/pdidmdci/public_html/villemedia/components/com_jux_portfolio_pro/views/item/tmpl/default_vertical_slider.php on line 39 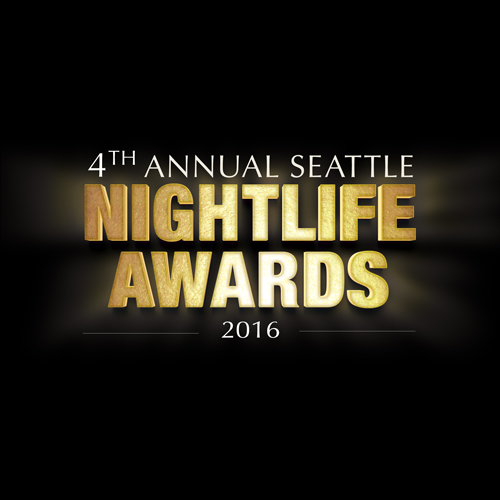 The 2016 Seattle Nightlife Awards returned for its fourth year benefiting the Pink Gene Foundation. Seattle’s biggest nightlife event was hosted by Jose Bolanos, a TV personality and actor on Fox, on-air personality on the nationally syndicated radio show, Brooke and Jubal in the Morning, (locally on MOViN 92.5) and stand-up comedian along with featuring local celebrity presenters and entertainment. Winners of 35 categories were announced throughout the night with the final award being the Nightclub of the Year followed by the official after party at Frolik Kitchen + Cocktails.